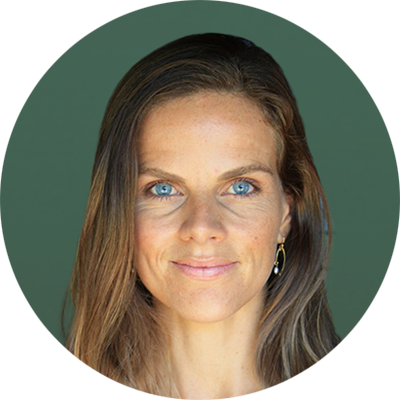 Grace is a high performance coach for young athletes who want to take their long jumping to the next level. Through her inspiring blog posts, game-changing group clinics, and intensive one-on-one coaching sessions, she teaches athletes to harness their physical strength through the knowledge of technique and the power of a focused mind, helping athletes achieve goals in both athletic competition and in life. Through Grace, they’ve got their own personal champion in their corner.

Grace cultivated and used these various techniques to transform herself from a ‘walk-on’ college athlete into a 5 x U.S. Champion, 5 x World Championship Team Member, and a 2 x Olympian.

Grace has been sponsored by Nike and competed all over the world at the highest level. She was ranked in the top ten of the world for 4 years. In 2014, she was inducted to Cal’s Athletic Hall of Fame.

When she’s not coaching, you can find her hiking trails with her two dogs and kiddos, running a highly esteemed Shakespeare for Kids Summer Camp, practicing Inneryoga, or ‘glamping’ yurt-style with her kids and own private superhero Special Forces/Peace Officer Husband.

Embracing my family legacy and history. Being the youngest of four siblings, I’m proud and grateful for the path that they’ve ALL carved out.

My father, Monte Upshaw, had tremendous success in the long jump as a high school athlete. He broke Jesse Owens high school record in 1954 with a jump of 25-4 1/4. He continued on with his career at UC Berkeley and contributed to the track and field team in the hurdles, long jump and record setting distance medley even after a severe injury to his knee occurred during his freshman year. Monte Upshaw was a track & field standout for the Bears from 1954-58. As a senior, he set a world and American record in the sprint medley relay (3:18.8), along with Jack Yerman, Willie White, and Don Bowden. He also established a national collegiate freshman record in the sprint relay (3:20.9) in 1955, with teammates Leamon King, John Merchant, and Bowden. GO BEARS!
My sister, Joy Upshaw, is a National and World Masters record holder for various age groups and is an integral part of introducing track and field to thousands of youth in our community through her Jackrabbits Track Club.

My brother, Chip Upshaw, had incredible success in the hurdles, long jump, and sprints at the high school level, and still holds many of our local high school records.

My sister, Merry Upshaw Irwin, was a two-time All-American and school record holder in the 800 meters at Linfield College.

My maternal grandfather, “Stormin” Norman Jackson, was a successful sprinter with a time of 9.3 in the 100yd dash in 1930! 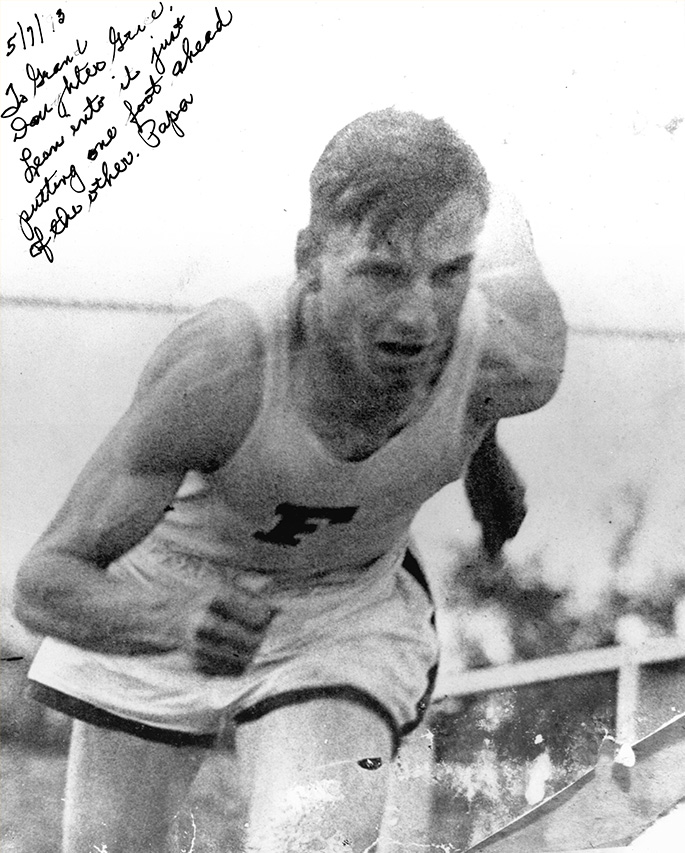